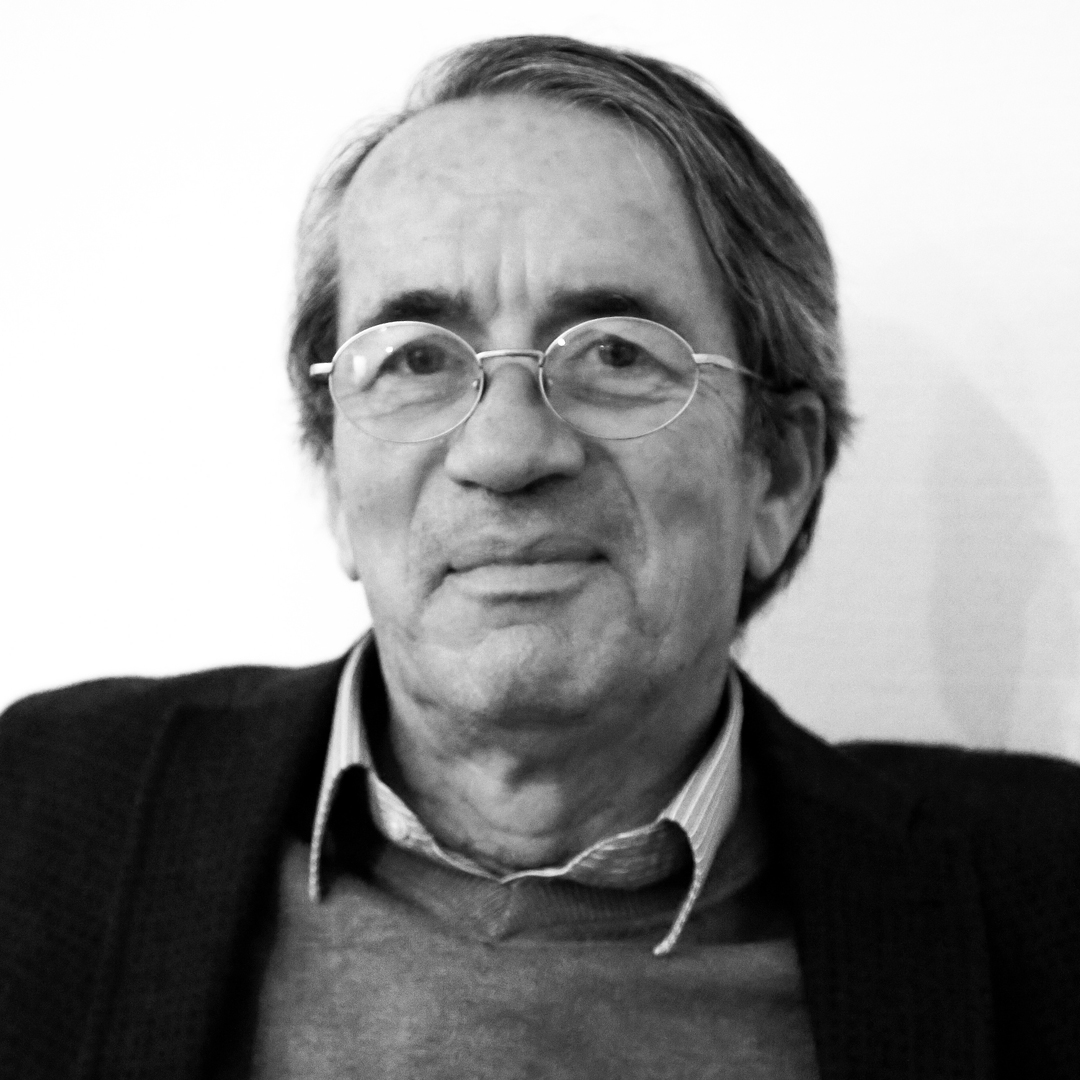 Goal
Wildschut consultancy is an advice-giving company focussing on the improvement of the quality of maternal, fetal and newborn health care services in developed and less-developed settings.

Wildschut Consultancy was founded in 2016.

From 2011 to 2015, Hajo was senior consultant at the department obstetrics and gynecology of the Westfriesgasthuis in Hoorn, a teaching hospital north of Amsterdam, the Netherlands. He was actively involved in the planning and implementation of integrated obstetric health care services in the region.

Until 2011, Hajo worked for 25 years in several academic settings, including Amsterdam University Medical Center (AMC), University of Bristol (UK) and Erasmus University Medical Center Rotterdam (EMC), lastly as senior lecturer in perinatology. Hajo served as co-director of the Erasmus Center for Migration Health and Ethnicity; director of the South-West Netherlands Prenatal Screening Foundation, chairman of the regional committee of the national perinatal audit program; technical advisor to the Directorate General International Co-operation (DGIS) for the Human Reproductive Program (World Health Organization). Hajo was actively involved in the curriculum for medical students of the EMC, Rotterdam. Furthermore, Hajo was involved as a teacher in the master program for clinical Midwifery (Hogeschool Rotterdam). He was also actively involved in national post-graduate training courses of evidence-based medicine. Hajo was member of the General Medical Council (UK)

Fluent in Dutch and English, both orally and written.

Member of the national committee for pre-implantation diagnosis.
Chairman of the scientific advisory board for the national neonatal screening program.

Member of the working group for the revision of ZwangerWijzer, an online site for preconception care established by E.A.P. Steegers, professor and chair of the department of Obstetrics of the Erasmus University Hospital, the Netherlands (https://www.zwangerwijzer.nl) .

Member of the independent Data Safety and Monitoring Committee (DMC) for clinical trials, Amsterdam, the Netherlands.

Member of the editorial board of the “Geneesmiddelen Bulletin” (the Dutch Medication Bulletin).

Co-editor of a new Dutch textbook on integrated maternal health care services in the Netherlands. This book will be published in 2017 by Bohn, Stafleu and van Loghem, Houten, the Netherlands.